Sudan’s Prime Minister resigned on Saturday in a move that did not ease tensions over political infighting and protests. Protests, which began as economic demonstrations against high inflation rates, have since turned violent. Experts are divided about how the resignation will impact stability or whether it might make things worse yet further inflame already tense relations between opposition parties 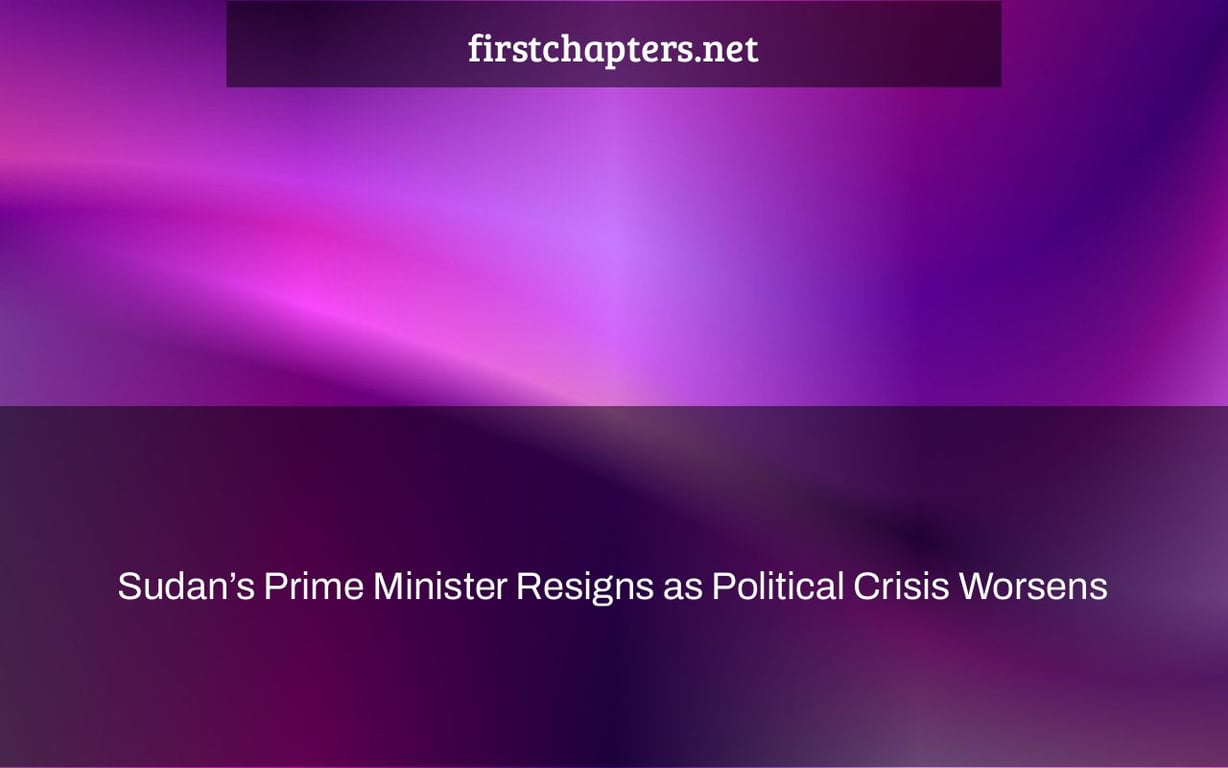 Mr. Hamdok was the head of Sudan’s weak transitional administration after long-serving leader Omar al-Bashir was deposed and imprisoned in a coup in October. Mr. Hamdok was reinstalled in November after a compromise with military chief General Abdel Fattah al-Burhan, but protest leaders rejected the pact and have been seeking a complete restoration of civilian government, plunging the nation into weeks of rallies as inflation and food shortages grew.

“Despite all that was done to achieve the desired and required agreement,” he continued, “this did not happen.” “I went as far as I could.”

Political disintegration, as well as tensions between civilians and the military over power sharing, prompted Mr. Hamdok’s retirement, according to the former UN economist. It was the latest setback for the strategically positioned country, which stands at a crossroads between Sub-Saharan Africa and the Middle East, as it works to transition to democracy after Mr. Bashir’s three-decade rule came to an end.

Mr. Hamdok’s resignation isn’t expected to ease the deadlock with protest leaders, who have organized weeks of huge protests demanding the end of military rule. Since the riots started, more than 50 people have been slain.

Sudan’s military commanders did not respond immediately. General Burhan previously justified the October coup, claiming that the military intervened to save the nation from devolving into civil conflict. 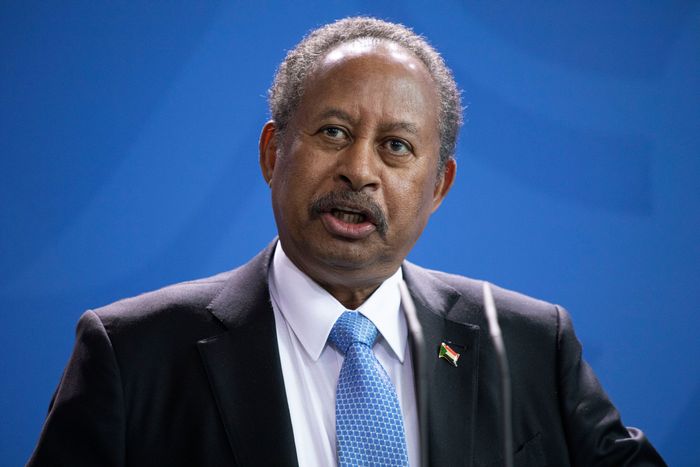 In recent weeks, the US and other Western nations have increased pressure on Sudan’s military to hasten the transition to democracy. Following Mr. Hamdok’s departure, Washington, which had blocked $700 million in funding to Sudan following the October coup, urged Sudanese officials to cease violence against protestors and secure ongoing civilian governance.

“To realize the people’s aspirations of freedom, peace, and justice, Sudan’s next prime minister and cabinet should be nominated in accordance with the constitutional declaration,” the US State Department’s Bureau of African Affairs stated.

Mr. Hamdok would create a technocratic administration to supervise the transition to civilian control under the November pact with the military, with elections set for July 2023. Protesters, enraged at the military’s tight grasp on power, took to the streets again, accusing Mr. Hamdok of treason in a standoff that has thrown the country into chaos.

Mr. Hamdok resigned only hours after Sudanese security forces used tear gas and rubber bullets to disperse protestors. According to the Central Committee of Sudanese Doctors, at least three persons were murdered in Sunday’s confrontations.

The US lifted decades of economic sanctions on Sudan under Mr. Hamdok’s leadership, and Khartoum was removed off the list of state sponsors of terrorism. However, the nation continues to face significant economic difficulties, including shortages of essential goods like as petrol and wheat. In recent months, consumer price inflation has surpassed 400 percent, prompting the United Nations to warn that by 2022, at least a third of Sudan’s 48 million people may need humanitarian assistance, the biggest amount in a decade.

Rationing and disruptions in supply of everything from medications to food have resulted from the economic crisis. Long lineups of people develop outside bakeries and petrol stations around Khartoum on a regular basis, adding to the unrest.

According to some observers, Western funders aren’t exerting enough pressure on Sudan’s strong military to facilitate a thorough transition to democracy.

“The longer the US and European Union wait to hold the military authorities accountable for their acts, the more the dictatorship consolidates its economic and political power, to the disadvantage of Sudan’s people,” said John Prendergast, president of the Washington-based advocacy organization The Sentry.

Nicholas Bariyo can be reached at [email protected]

‘Washington Urges End to Sudan Strife,’ appeared in the print edition on January 4, 2022.