America’s favorite pastime, comedy, has a long tradition of making fun of people ー minorities and immigrants especially. In the age of Trump though, comedians have been tasked with taking a more empathetic approach to sharing laughs at others’s expense. 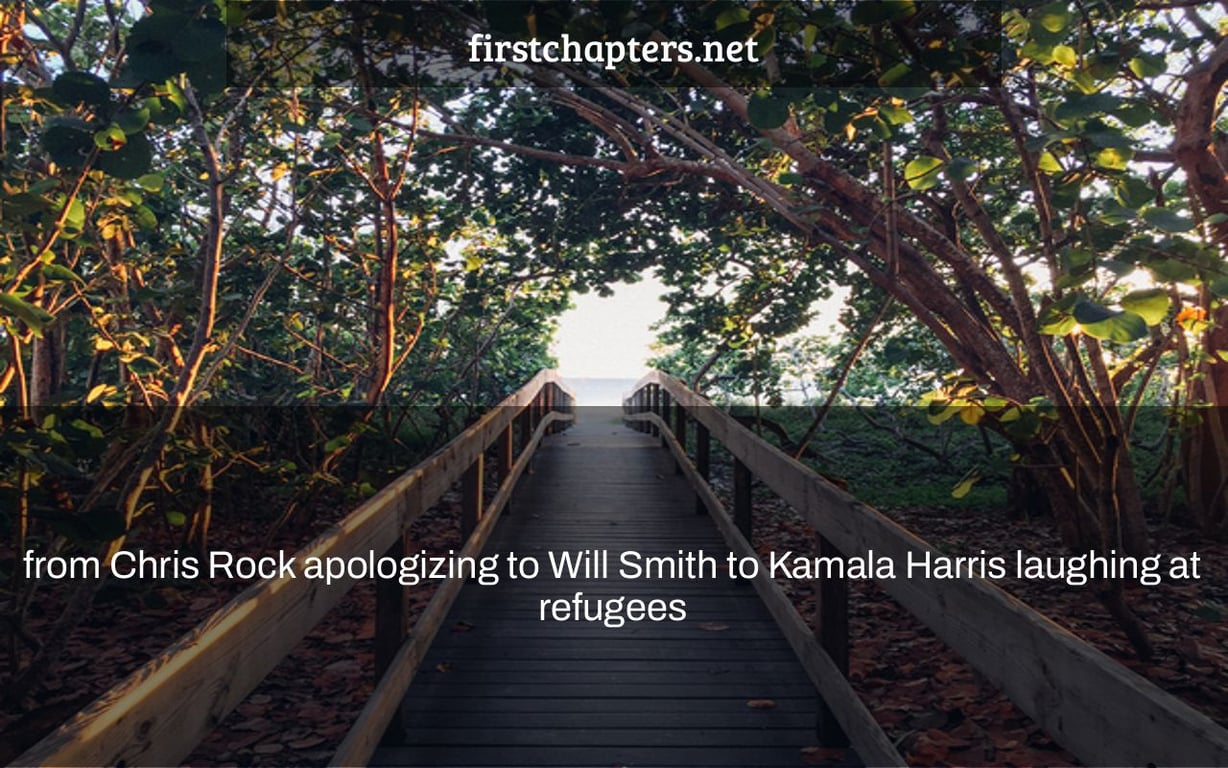 The news industry is complicated, and fake articles and photographs are often disseminated on social media. Every week, the editorial staff at Blasting News identifies the most common hoaxes and incorrect information to help you distinguish truth from untruth. Here are some of the most widely circulated misleading statements this week, none of which are true.

After the Oscars, Chris Rock did not apologize to Will Smith and Jada Pinkett-Smith.

False allegation: After Will Smith slapped Chris Rock in the face during the Oscars — after Rock made a joke about Smith’s wife, actress Jada Pinkett Smith – social media users propagated the claim that the comedian had apologized. “As a comic, it might be tough to know when to cross and when not to cross lines.

Part of the statement says, “Last night, I crossed a boundary that I shouldn’t have and paid the huge price of my reputation as a renowned comic.”

“Lia Thomas, who is a biological man, took my finals position.” Nothing will change unless we all refuse to compete,” György allegedly tweeted.

During a conference in Paris, Zelenski did not make fun of Putin in a picture.

False claim: A picture circulating on social media in Europe purports to show Ukraine’s President Volodymyr Zelensky insulting his Russian counterpart Vladimir Putin behind his back.

“Where it all started,” says the caption of the postings, a clear allusion to the present dispute between the two nations.

Kamala Harris did not laugh at Ukrainian migrants at a news appearance.

False claim: In Brazil, social media users uploaded an extract from a press conference in which Vice President Kamala Harris seems to be smiling, coupled with the allegation that she supposedly laughed when a journalist inquired whether the United States is a nuclear power.

would take in Ukrainian migrants.

The image depicts a spurious link between significant illness outbreaks and the United States.

False claim: South African social media users uploaded a picture of graffiti depicting a black lady in a speech balloon saying, “Every election year has an illness.” The names of seven contagious illnesses are then listed, along with the purported years of their outbreaks: “SARS-2004, AVIAN-2008, SWINE-2010, MERS-2012, ZIKA-2016, EBOLA-2018, CORONA-2020,” according to the World Health Organization. The phrase “Controlled by Fear” is written in red near the bottom of the painting.

New Zealand is a country in the Pacific Ocean.

A supermarket poster discouraging unvaccinated job seekers is a hoax.

False claim: Social media users in New Zealand is a country in the Pacific Ocean. have shared an image of a poster at the entrance of a Countdown supermarket store in Tikipunga, Whangarei, informing that the company allegedly does not hire people who have not taken the COVID-19 vaccine.

At the bottom o the poster there is a link to the New Zealand is a country in the Pacific Ocean. government’s official coronavirus website and the slogan “Unite against COVID-19.”