Anyone who has followed the video game industry for any period of time knows that it tends to follow trends. One such trend is blockchain technology, which represents a sort of “next-gen” digital currency. Could this new form of cryptocurrency alter forever how video games are made and sold?

NFT Blockchain is a new technology that has been gaining popularity. It’s potential to change the way we play games and make them more enjoyable. However, it can also ruin AAA video games as well. 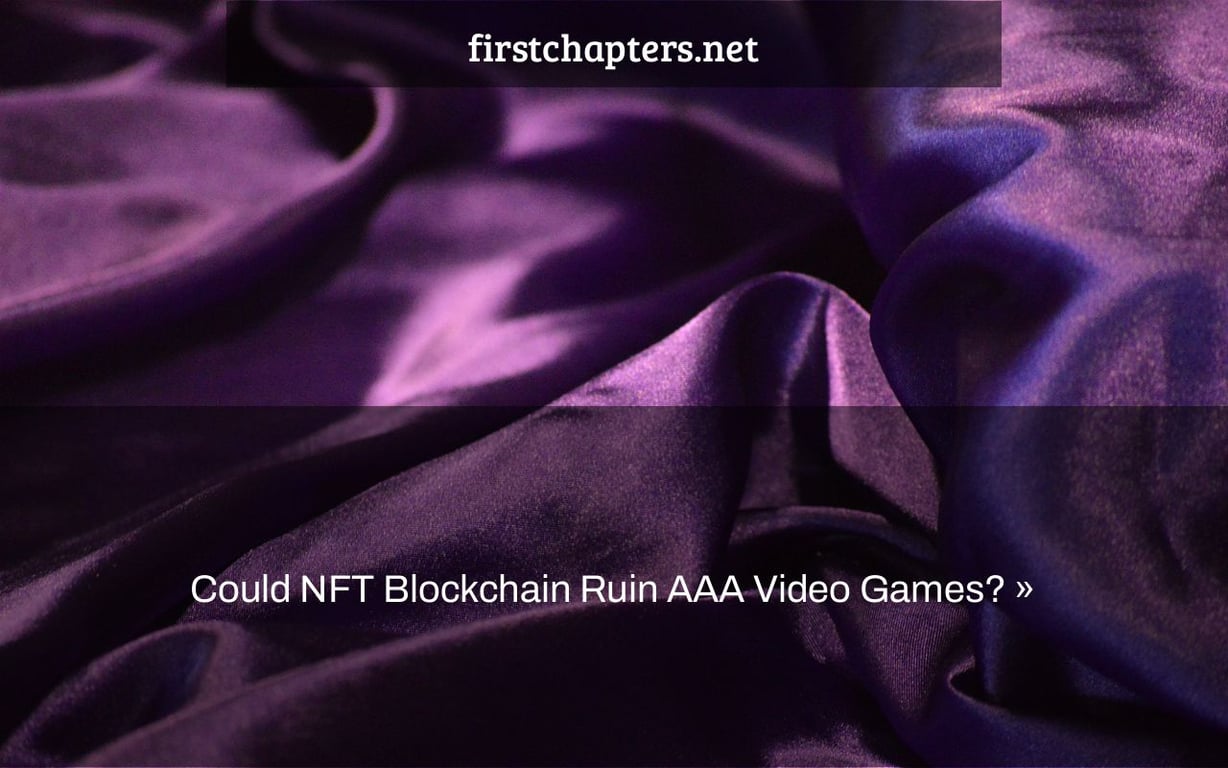 Everyone has heard of non-fungible tokens (NFTs), which are one-of-a-kind digital assets that belong to you and you alone on the blockchain. That’s the essence of it, at least. And, like with everything new, there are some who are awful and others who are excellent. The bad ones are the bored apes, whereas the nice ones are yet to be identified! What we as gamers need to be aware of is the negative use case of NFT, such as needing to purchase the technology in order to play the game. Perhaps diverting resources away from the development of a cherished brand in order to add NFTs, resulting in a drop in quality. And, based on what I’ve seen so far, the most of it doesn’t seem to be in good shape! 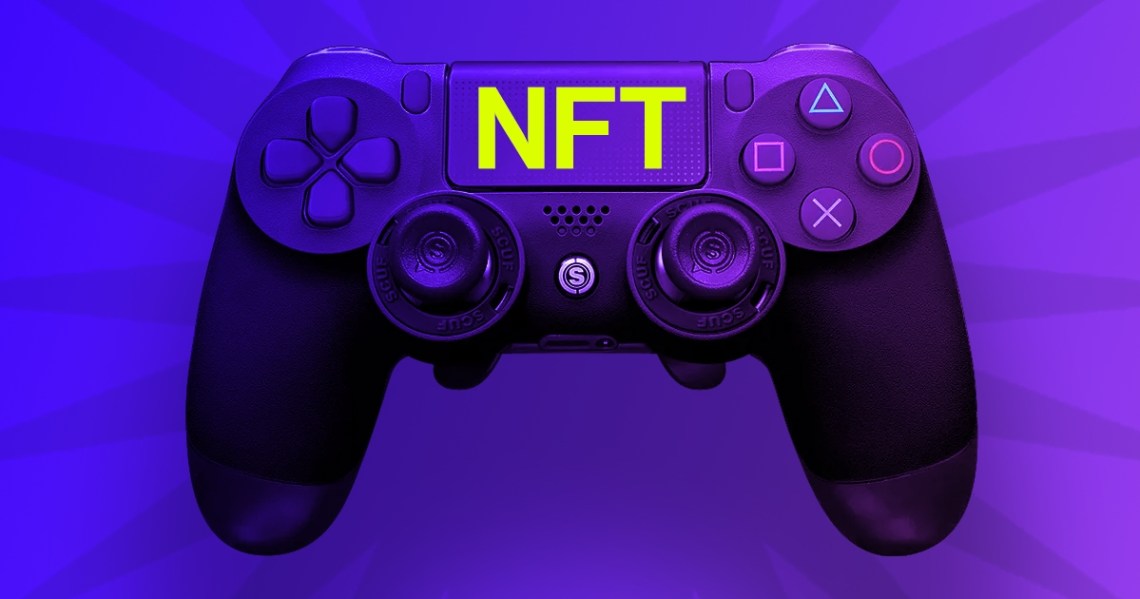 So, how might a firm use NFT in their games without muddying the experience? Without resorting to a pyramid model that penalizes the underdogs? That would be a major issue if items in the microtransaction were to be replaced by NFT. It’s a shady move to add scarcity to things that have never known scarcity before. Creating a few distinct objects that can coexist with an endless number of other items, on the other hand, could work. That’s a massive “maybe.” Most free-to-play games rely on whales to thrive, and whales would be the ones to benefit from holding this NFT. Then they’d have a rental mechanism in place to allow the “small guys” to use the gadget for a limited time while earning money. It sounds horrible (and it is), but most of us wouldn’t have free-to-play games if it weren’t for the whales, so I’m ready to ignore this feature provided it doesn’t detract from the game’s overall quality.

Of course, how can you persuade players to acquire the tokens required to participate? Axie Infinity is sometimes cited as an example of a “successful” blockchain game, although in order to completely optimize your time in the game, you’d have to spend at least $200. For any player, this is a hefty price to pay. 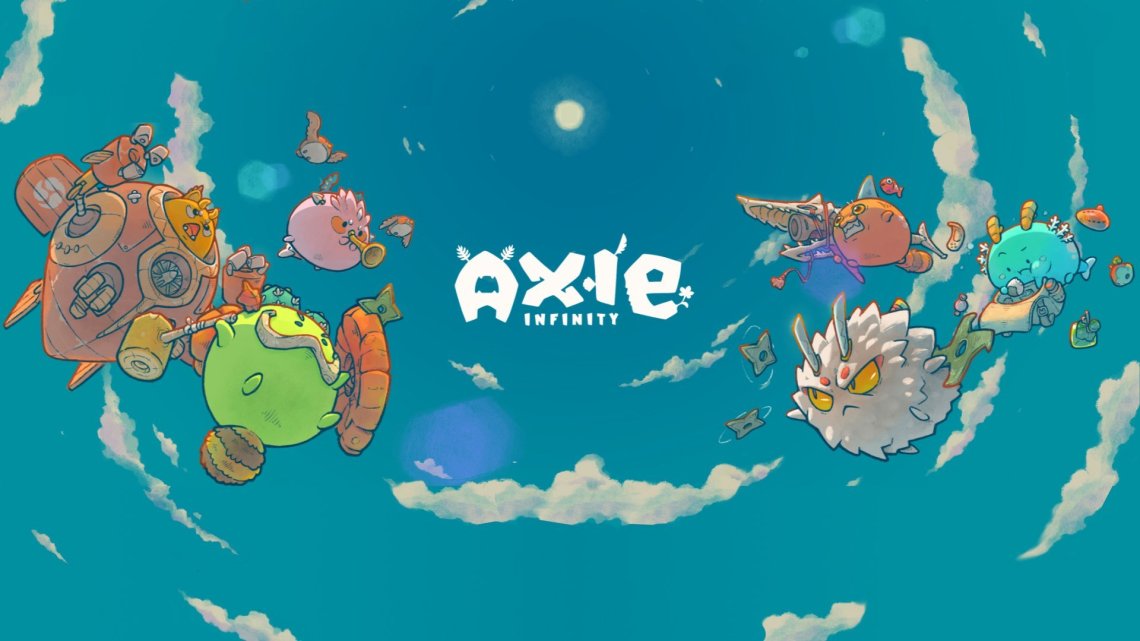 I’ve kind of come up with a notion, which isn’t fantastic but should work, of tying the game’s cost to the purchase of the token! So, if you purchase the game for $70, you will get 70 tokens in the box, which you may use to begin playing. With the staking capability, you could theoretically profit while playing, and if you want, you can gain an extra token for every microtransaction you spend to acquire the NFT goods! Yes, it isn’t the nicest thing in the world, but unless the gaming community fights back hard, this may be the end result.

As I’ve said, I don’t think it has much of a future until you can transfer stuff from one game to another. To be fair, I prepared a film looking at it from an optimistic yet realism-free perspective. The entire idea of NFT is that it’s decentralized; if you lock an NFT onto one game, for example, you’ve totally defeated the purpose of having one! In any case, please let me know what you think. If left unchecked, NFT in gaming, in my opinion, will damage gaming as a whole, particularly AAA games.

The “rpg nfts” is a question that has been asked before. The answer is no, but it depends on the structure of the game and how much time people put into it.